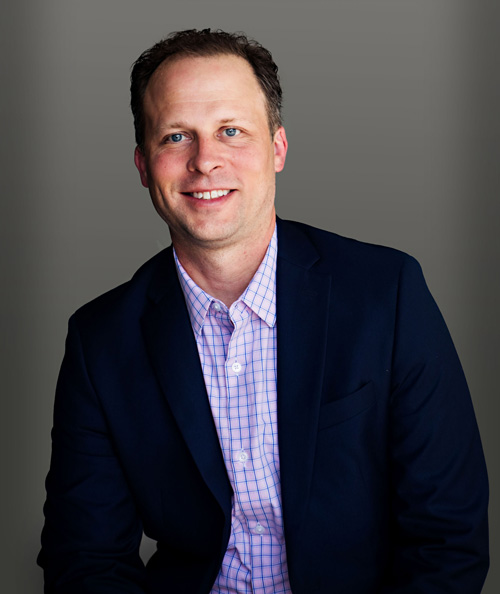 ST. LOUIS, July 19, 2021 – The December 5th Fund (D5F), an organization dedicated to giving a day without worry to families with a loved one afflicted with cancer and currently undergoing active treatment, has named Ryan Farmer Chief Operating Officer (COO). The COO position is a newly-created role for the organization. Farmer joins Founder and Executive Director of The December 5th Fund, Tom Wiley.

Under Wiley’s leadership, D5F has provided special experiences and support services to more than 60 families with a loved one going through treatment for cancer. The December 5th Fund was inspired by the last great day (December 5, 2015) Wiley’s late-wife, Laura, had before her passing in January 2016. Tom knows firsthand how precious time together as a family can be when a loved one is going through cancer treatments. He also knows how easy it can be for tasks like cleaning, laundry, and mowing the grass to fall by the wayside when caring for a family member. That’s why he founded D5F, to give families an amazing day filled with precious memories while also giving them the much needed support back at home.

Adding Farmer to the team is part of the organization’s plans for growth which include expanding its service territory into southern Illinois and increasing the number of families helped annually. Since 2016, D5F has primarily served families living in the following counties: St. Louis, St. Louis City, and St. Charles.

Farmer’s role was approved by D5F’s Board of Directors on July 13. He most recently served as Director of Marketing for the St. Louis Area Foodbank, the bi-state region’s largest nonprofit food distribution charity. During his time at the Foodbank, which spanned more than 11 years, he helped secure hundreds of thousands of dollars in financial and in-kind donations, as well as a new vehicle for the organization. Farmer also developed an annual media outreach campaign for Hunger Action Month each September and secured millions of media impressions that brought new levels of awareness to the issue of hunger locally and the work being done by the Foodbank to address it.

Prior to his employment at the St. Louis Area Foodbank, Farmer served in a variety of roles with CBS Radio in St. Louis (now operating as Audacy). Prior to moving to St. Louis in 2002, he worked at the Des Moines Radio Group in Des Moines, Iowa after graduating from Drake University in 2000 with a Bachelor of Arts in Journalism and Mass Communications.

“It’s always been a dream and goal of mine to expand outside St. Louis and the surrounding areas, to not only help more people, but extend our care beyond the small community in Brentwood, Missouri where this all started,” said Tom Wiley, Executive Director of The December 5th Fund. “With the addition of Ryan, I have full confidence that we can make this dream a reality.”

About The December 5th Fund

The December 5th Fund’s mission is to give a day without worry to families whose loved one is afflicted with cancer and currently undergoing active cancer treatment. Through the Great Day and Helping Hands Support Plan programs, The December 5th Fund creates once-in-a-lifetime memories for families affected by cancer and provides ongoing support for the family as they continue the long journey through treatment. For more information on The December 5th Fund, along with details on how to volunteer or donate, please go December5th.org. 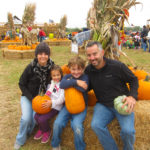